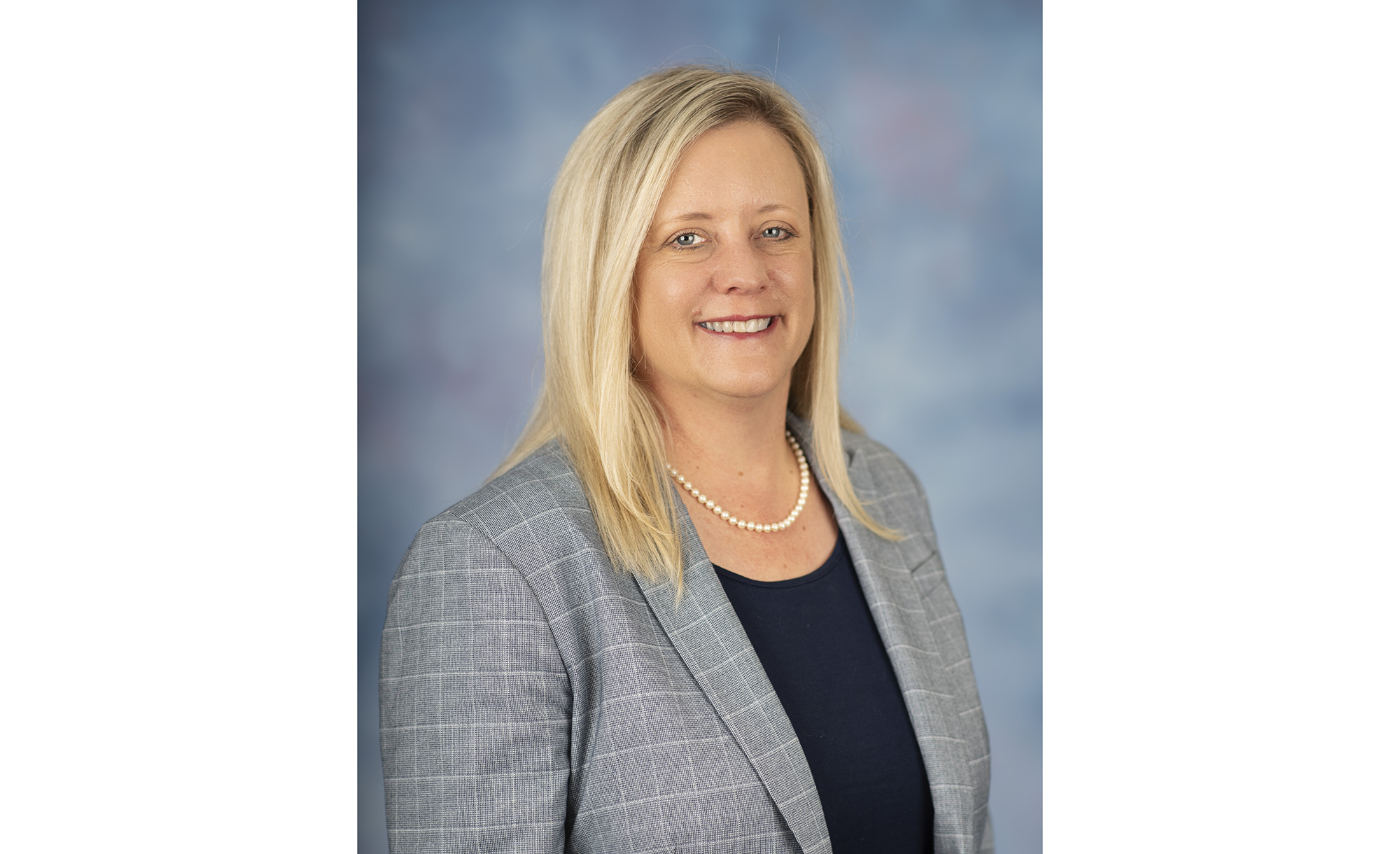 Her work for the City of Auburn has been expansive, including industrial recruitment (GE Aviation, Northrop Grumman and Donaldson) and commercial development (Publix, Auburn Mall expansion/renovation, Wal-Mart Neighborhood Market, Academy Sports + Outdoors, Kia of Auburn). She has worked closely with the development departments to formulate and implement plans such as CompPlan 2030, Renew Opelika Road, the Downtown Master Plan and the Northwest Auburn Plan.

“Megan’s expertise in so many different areas of city operations makes her an excellent fit for this role,” said Buston. “The City of Auburn is fortunate to have a dedicated professional of Megan’s caliber working passionately each and every day to promote and advance the best interests of our community.”

Cummings most recently served the City as director of public works. He has over 30 years of experience in serving municipal governments from both the public and private sectors, including having previously served as the City of Auburn’s water resource management director.

Tim Woody, formerly the City’s environmental services director, will succeed Cummings as public works director. In his 32-year career with the City of Auburn, Woody has served as a laborer, an animal control officer, assistant superintendent of sanitation, solid waste division manager, and as assistant director and director of environmental services. Woody established the city’s fully-automated curbside garbage collection program, worked with the City’s management to institute the Solid Waste Management Enterprise Fund, led the department’s efforts to become a certified affiliate of the Keep America Beautiful program and worked with Auburn University, the City of Opelika and Lee County to establish the East Alabama Recycling Partnership to promote recycling and sustainability on a countywide level.

“Together, these four individuals have nearly 80 years of collective experience and expertise in service to Auburn’s citizens,” Buston said. “I’m proud that we have such qualified individuals in our organization, and I look forward to working with of them in their new roles and to the amazing things that they will do in service to our community.”